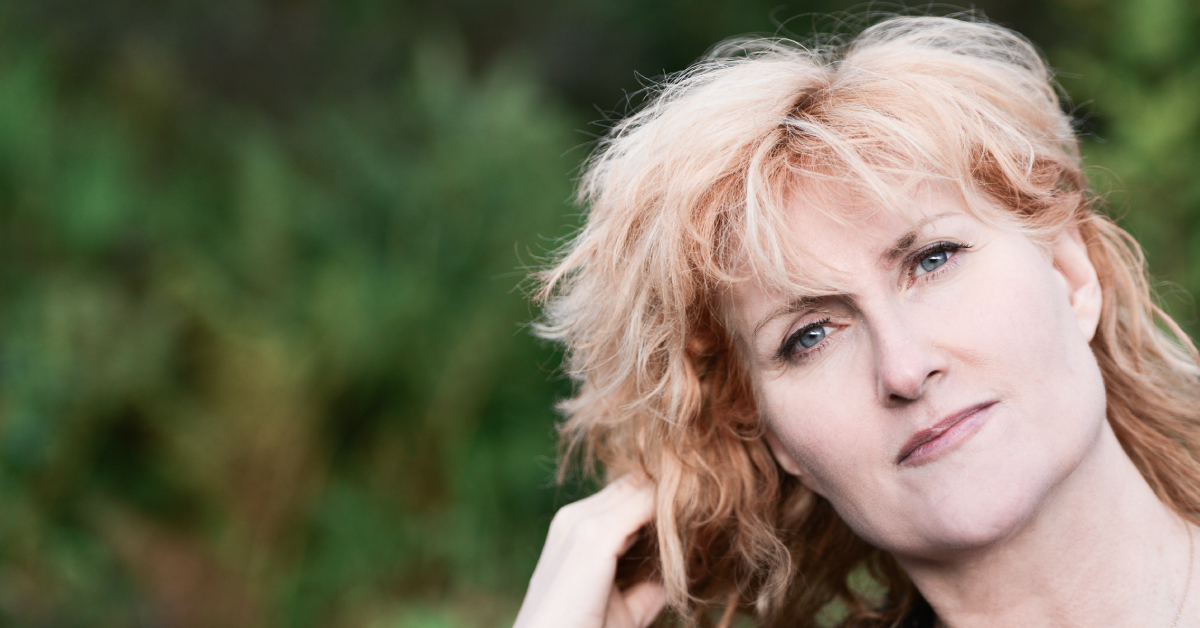 Acclaimed Scottish singer Eddi Reader returns to Australia in March 2017 for an extensive tour that marks a highpoint in her towering career.

“One of the great voices in British music” Acoustic magazine

Renowned as a vocalist adorned by her peers, critics and a devoted global audience Reader has recently released The Best of Eddi Reader a career spanning double album compilation that collects thirty of her most consistently beautiful, often deeply personal and intimate songs.

Featuring material from across Eddi’s remarkable 30 year recording career the new album includes the charming acoustic pop of 1988’s beloved chart topper Perfect (with Fairground Attraction), right up to her remarkable 2015 versions of the standard Moon River and Amy Winehouse’s Love Is A Losing Game.

Reflecting on the album Eddi says, “When I listened through to this collection I found myself reconnecting with every chord, melodic shift, percussion push and vocal thread. It reminded me of myself like little Polaroids. I can’t believe how beautiful it is- I am very proud of this music.”

She has every right to be proud. This is a vocalist that moved Jools Holland to comment, “Eddi Reader is one of my favourite singers of all time,” and The Sunday Times to offer, “Just perfect – Eddi Reader gets every song just right”.

For this tour, which sees Reader and her four piece band combining festival appearances with her own shows, Reader will perform songs from across her enduring career. This will include songs from what some consider her finest achievement – the songs from her 2003 album The Songs of Robert Burns, a timeless interpretation showcasing the poems of Scotland’s national bard, an album that gained her an MBE for outstanding contributions to the arts. That rare award complements 3 Brit Awards and a host of other accolades generated by a stellar and deeply respected career. An extended version of the album was recently re-released to mark Burn’s 250th birthday.

What sets Eddi apart is the depth and quality of the emotional performance and ability not only to move the listener, but to connect her experience to that of her audience. From the traditional to the contemporary, Eddi Reader extinguishes the preordained boundaries of genre, bringing joyous life to all forms of song. Her rare blend of meltingly true vocals and towering romanticism combine with an astute and pragmatic nature to make her a unique and powerful figure in contemporary British music.

This tour promises to again fulfill the close relationship that Eddi has with her loyal Australian audience. “I like to transfer ideas, I need to communicate”, she says. “It’s always about telling a story and changing the atmosphere. I enjoy that moment that I have with people [in the audience]. I’ll be in front of them sharing that moment – I want to tell them a story and I want the story to be musical.”