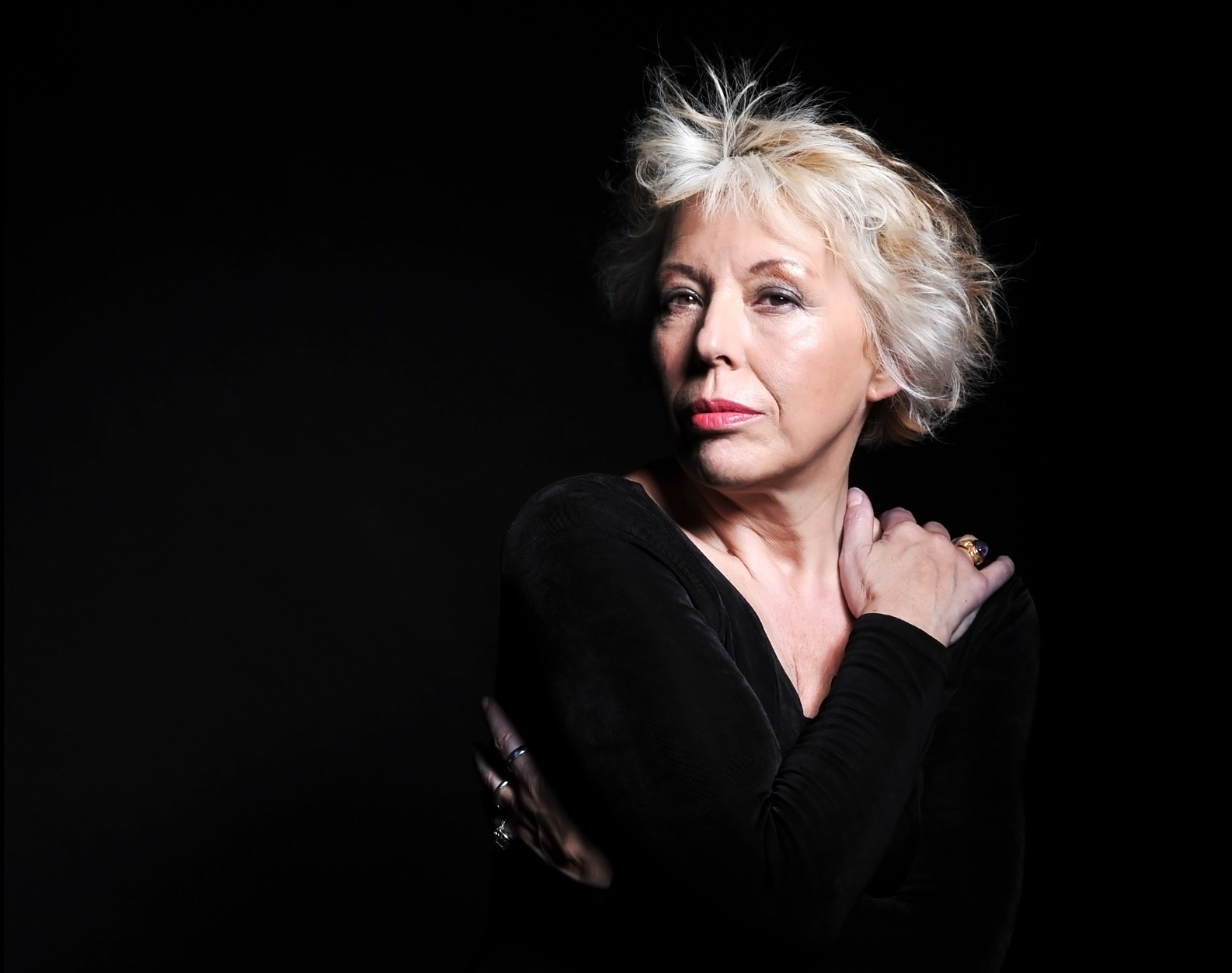 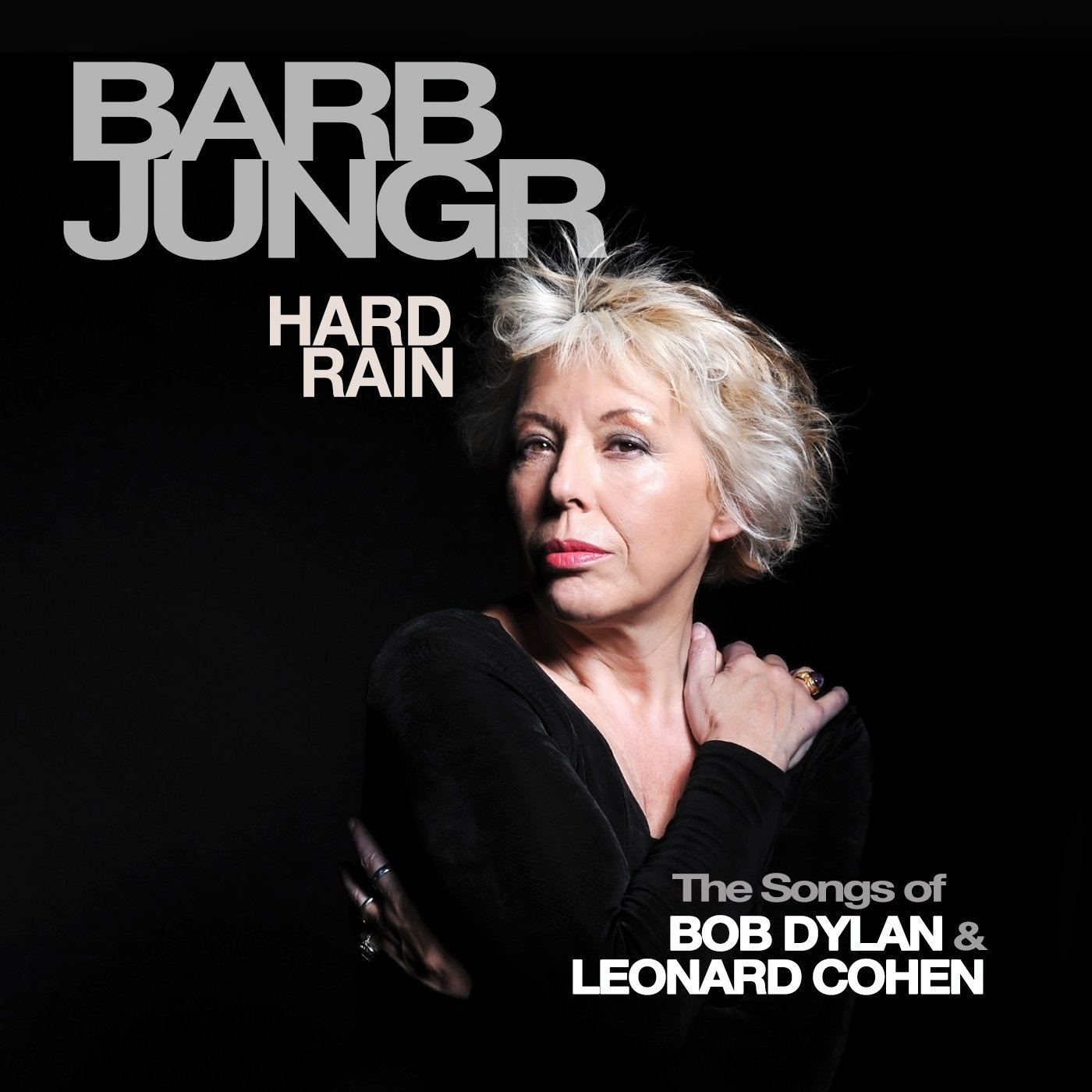 “Barb Jungr affirms her reputation as a consummate Dylan interpreter with a collection of Bob’s political and spiritual narratives augmented here by similar material from the pen of his contemporary, Leonard Cohen…nourish jazz blues arrangements compound her ethereal impressionism. It is quite some achievement to throw new light on these old tableaux.” Uncut

“The commanding and rhapsodic singing brings connection and insight while superlative arrangements – majoring in opulent blues jazz noir settings, refresh songs as daunting as “It’s Alright Ma (I’m Only Bleeding)” and “First We Take Manhattan”. To give such standards precious new life is quite an achievement.” Sunday Times

“Bob Dylan and Leonard Cohen: As much as you may think you know the songs of these two musical patriarchs, the British singer Barb Jungr interprets their work with a ferocity and truthfulness that demolishes every cover version you’ve ever heard…An astounding emotional range”” New York Times

The UK’s finest interpreter of song, Barb Jungr returns to the songs of Bob Dylan and Leonard Cohen with her album Hard Rain. Barb has been taking this wonderful collection of material on the road since February 2014. Over the past few years the British chanteuse has been wowing critics and audiences alike at home and abroad with her insightful, intelligent interpretations of well-loved songs combined with her powerful and often witty performance style.

Often referred to as ‘the politicised chansonnier’ and cited as one of the world’s best performers of Dylan’s material, Barb turns to six of his most politically hard-hitting songs along with five of Leonard Cohen’s most impassioned songs of conscience. Barb’s selection for Hard Rain reflects her personal despair with the political times that we live in and she has deliberately chosen songs that resonate as strongly today as they did when they were originally written: Blowin’ In The Wind is now 51 years old and its sentiments are as relevant today as they ever were.