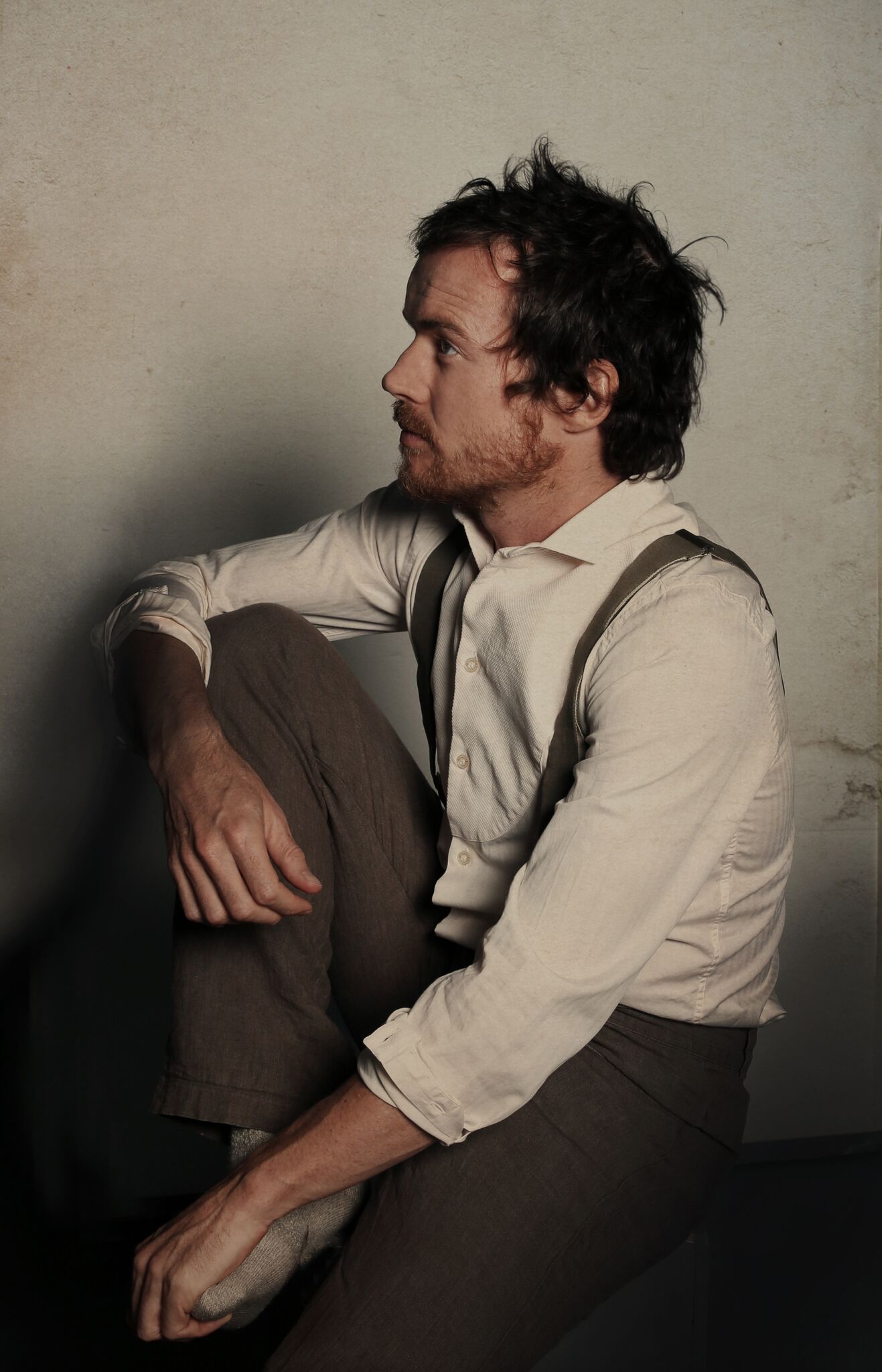 Damien Rice will return to Australia for the first time since 2007, bringing his acclaimed songbook to our shores. Audiences have been yearning for a visit from the artist, cult favourites from ‘MY FAVOURITE FANTASY’ yet to reach Aussie ears in their live form.

The troubadour has taken his incredible show to venues across the world, performing at landmark festivals Glastonbury, Coachella, and Bonnaroo, and debuting TV performances on Ellen, Late Night with Conan O’Brien, and David Letterman. The singer-songwriter embarked on sell-out dates across the US, South America, and Europe, his Wood Water Wind Tour seeing the artist travel via sailboat to each show.

Iconic singles ‘The Blower’s Daughter’ and ‘9 Crimes’ have accrued 90 million streams each on Spotify alone, with 2.5 million monthly listeners. Damien Rice has sold ten times platinum in his native Ireland, five times platinum in the UK, and gold in the US. Penning and performing quintessential, highly emotive songs.

Visiting Australia for the first time in over a decade and playing intimate rooms, Damien Rice is slated to take audiences on a familiar yet unique musical journey – presenting much-loved classics, with the tease of new music on the horizon. 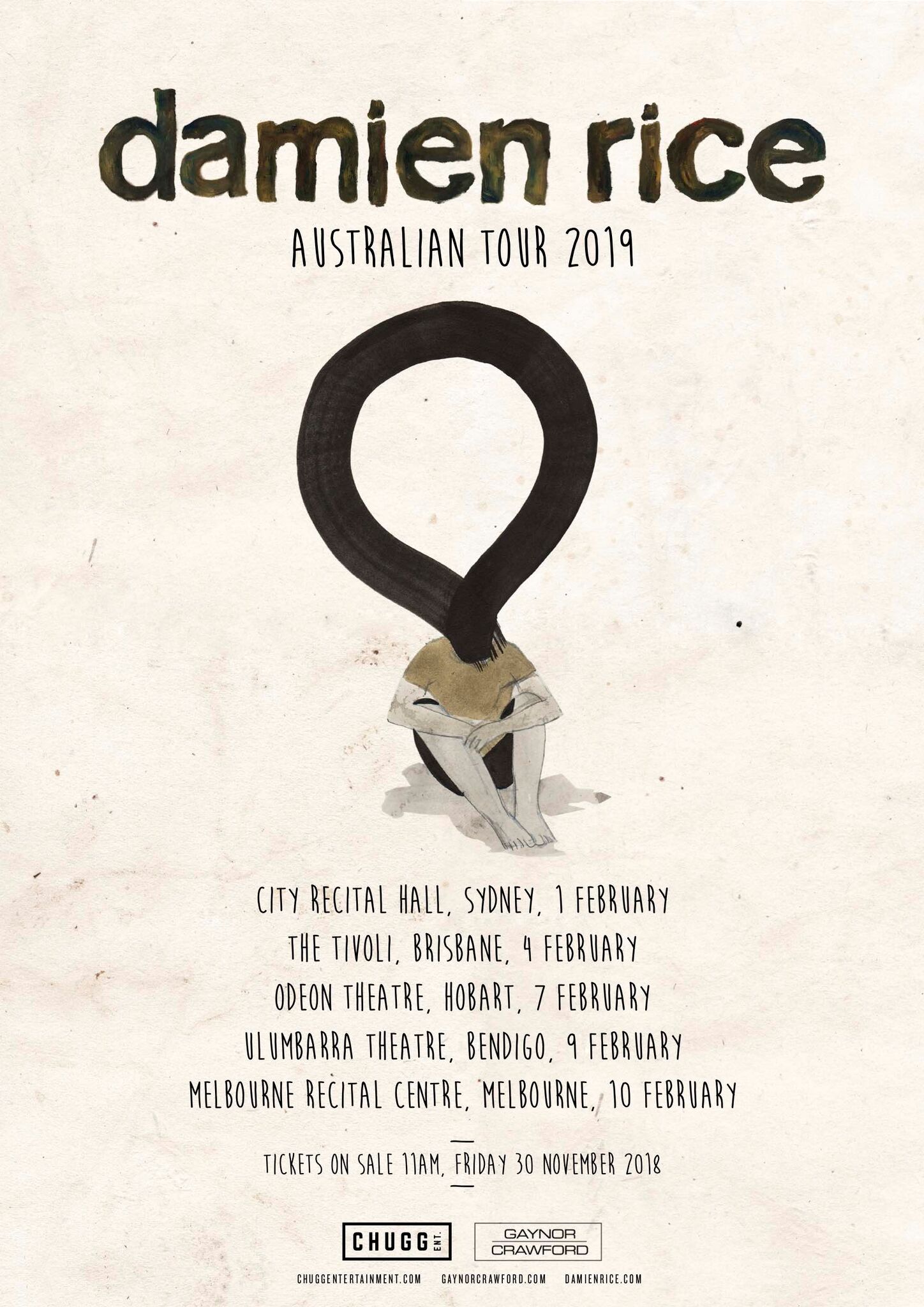