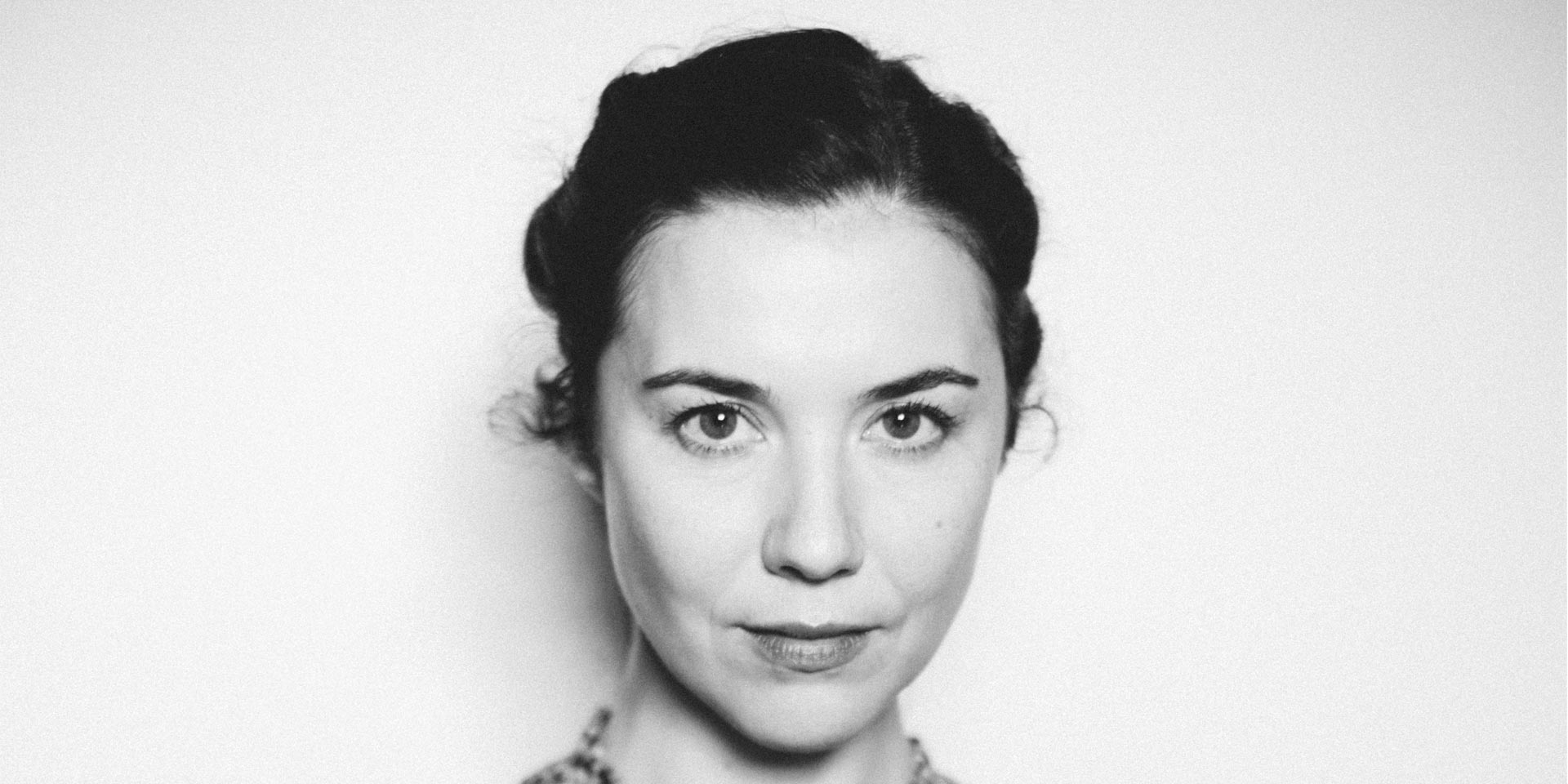 Lisa Hannigan doesn’t endear herself particularly to roadies. The Irish singer and songwriter, a multi-instrumentalist, likes to feature a harmonium in her set when she can, a piece of equipment that isn’t the easiest thing to cart around on a world tour.

“There has been a big debate about bringing it,” says Hannigan, who included the instrument in her set when she was last in Australia, in 2013, supporting countryman Glen Hansard.

“It is a bit of a pain,” she says, “but it’s so beautiful and such an incredible sound in every way. It is a hefty beast.”

Whether or not the harmonium makes it here, Hannigan is looking forward to her return visit to Australia, a tour that begins in Perth next Tuesday and ends with a performance as part of Vivid Live at Sydney Opera House on May 30. That’s a venue the 36-year-old performer is well familiar with, having performed there with Hansard and in the ensemble tribute to English songwriter Nick Drake, Way to Blue, in 2011.

“I always have a good time in Australia,” she says, “and last time with Glen Hansard was so much fun and a bit of a personal dream because as a young person he was a bit of a hero.”

Hannigan, who began her music career as a member of Irish singer Damien Rice’s band 15 years ago, has carved a niche as a solo performer since releasing her debut album Sea Sew in 2008. Her music, which merges elements of traditional Irish folk with a modern pop agenda, has earned her plaudits around the world since then, including for the two albums that have followed, 2011’s Passenger and last year’s At Swim.

The run-up to that most recent album, however, found Hannigan at a crossroads that threatened to end her career. After two years of heavy touring on the back of Passenger, the singer was confronted by writer’s block and couldn’t find a way out of it.

“I wouldn’t call it a trauma, exactly, but certainly it wore me down,” she says. “It was difficult. With the other records I got into a flow and found some momentum. I was flailing around. I tried to not panic. I tried everything. I asked all my musician friends: what do you do? Quite hearteningly, everyone understood and everybody had some advice. That really helped me, knowing that it is just something that happens in your life. I did think many times, ‘This is the last record I’m going to make and I just hope I can do it.’ ”

It didn’t help that Hannigan, who now bases herself in London and Dublin, was between homes for a long period after the release of Passenger.

“I lived in the same house for 10 years, nearly, and then I moved out and went on tour,” she says. “When I came back and didn’t have that space to write in, I bounced around a bit. I went to loads of different places to write. That’s part of the problem, I think. You go to Paris and think ‘I’ll write there’, but the romantic notion of going to Paris didn’t work for me because you don’t want to be sitting in your room when you’re in Paris. What you need is a solid place to live.”

In the end, after two years of perseverance, a couple of factors, one of them with an Australian connection, helped release her creative voice. “I think every time you finish a song you wonder if you’ll ever write another one,” she says. “I tried all of my techniques, but the most successful one was just telling myself to keep going. Better to write 10 terrible songs than nothing. Then you add them to the pile.”

One of the songs that emerged, Prayer for the Dying, is a beautifully crafted love song, inspired by the death of a close friend’s mother, that displays not only Hannigan’s songwriting craft but also the depth of emotion in her fragile vocal. There’s an ethereal quality in that song that runs through the rest of the album.

What really woke something in Hannigan’s dormant pen was an email she received early last year from Aaron Dessner, guitarist and chief songwriter in American band the National. Dessner had heard her music, she suspects, through Australian duo Luluc, whose album he produced in 2014 and with whom Hannigan shared a stage at the Drake tribute shows in Australia.

Hannigan and Dessner — a much in demand producer — had never met but his call suggesting they work together lit a spark in her and set her to work.

“I was so over the moon when I got his email,” she says. “It was January and I was gearing myself up to make an album within the year. When that arrived I thought it would give me the energy I needed. I was getting so bogged down in the whole thing.”

And so it proved. Hannigan met Dessner in Copenhagen to talk about the project. The producer sent her lyrics and musical ideas, some of which ended up on At Swim. “Instead of me staring at a blank page I was bopping around to little bits of music that he sent me,” she says. “He’s a very enthusiastic, encouraging person and very positive. That enthusiasm really helped.”

Further sessions took place at Lismore Castle in Cork and at Dessner’s studio in the Hudson Valley in upstate New York to complete the album. Not surprisingly, perhaps, the unease she felt during that period of being unsettled and uncreative permeates At Swim.

“That feeling of being completely adrift and lost in the world, unsure as to what your place is in it and what the point is, that feeling ended up suffusing the whole record and that’s what the record is really about. They all have that sense of unease to them, underneath anyway. As unnerving as that was, it colours the whole record with that atmosphere.”

Hannigan, who got married last year, seems more at ease with her craft and her life. She’s excited about her Australian shows and, for a while at least, is not worrying about where and when inspiration will come to her again.

“I frightened myself with that record,” she says, “so I need to get back into it, but I’m enjoying playing live and not worrying about writing. I much prefer singing for people than being on my own, trying to write.”

Lisa Hannigan’s Australian tour begins in Perth next Tuesday followed by Melbourne, May 25; Anglesea, Victoria, May 26; Brisbane, May 27; and Sydney (two shows), May 30.