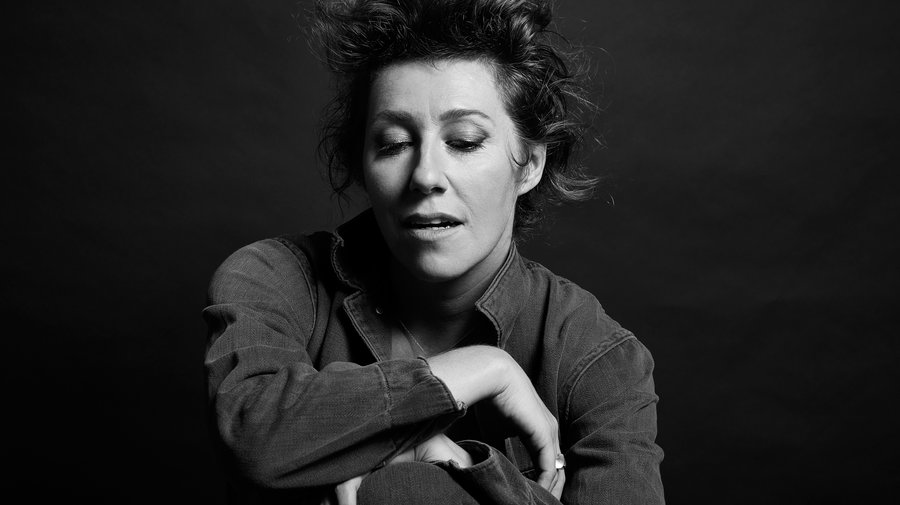 MARTHA WAINWRIGHT REVEALS VIDEO FOR “AROUND THE BEND”

“Wainwright’s alto sends the songs into another realm.” Associated Press

“The best type of typical Wainwright – hilarious, dark and gloriously delivered.” The Music

Esteemed singer songwriter and musician Martha Wainwright has released Goodnight City, out now on Inertia Music. The 13 track album is confessional, impressionistic and dynamic – and has been met with critical acclaim, including an NPR First Listen and a performance on the Tonight Show. Now, Martha reveals the video for lead track “Around The Bend“. The video comes ahead of Martha’s Australian tour, which will see her visit capital cities and some regional centres this March.

NPR has called the track  “more sonically daring than anything Wainwright has previously released, while still delivering the sense of shared confidences that Wainwright’s fans adore.” For the video, Martha teamed up with her cousins, Vinnie Dow, Sylvan and Lily Lanken, and Kathleen Weldon for a DIY treatment, which finds her working at an auto-shop turned dance party.

Says Martha: “Making ‘Goodnight City’ was the most fun I’ve had in a long time.Thomas (keys), Brad (electric/bass), Phil Melanson (drums), and I would sit in a circle and work out arrangements for these vividly different and very good songs. Recording them live with very few overdubs the focus remains on the integrity of the song and our ability to play together as a band.” She continues; “It was often exhilarating and sometimes for me,who was the most out of practice, quite exhausting. My fingers bled, my voice got sore but we pushed through to get to the sound of oneness which I think is achieved on this record.”

Martha was born in New York City to folk legends Kate McGarrigle and Loudon Wainwright III. She is Rufus Wainwright’s sister and they often collaborate in shows and on records. Martha is also half sister to Lucy Wainwright Roche and they recently made a record together, Songs In The Dark, to much acclaim including a JUNO nomination. She has spent time on the silverscreen playing characters in Martin Scorsese’s Aviator and more recently in the HBO special Olive Kitteridge alongside Frances McDormand. Currently Martha is finishing up a book titled Stories I Might Regret Telling You.

Martha will also perform at the Melbourne Zoo on March 10 and Twilight At Taronga Zoo, Sydney on March 11.