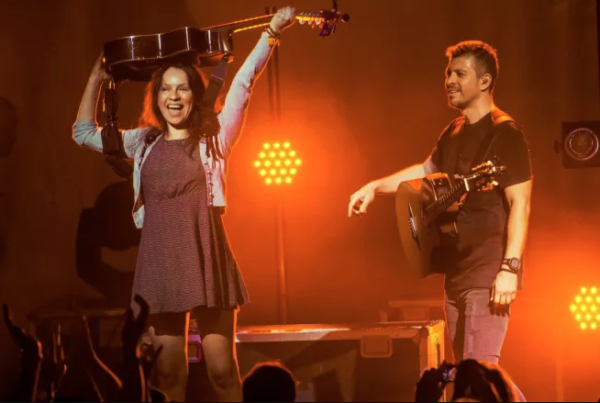 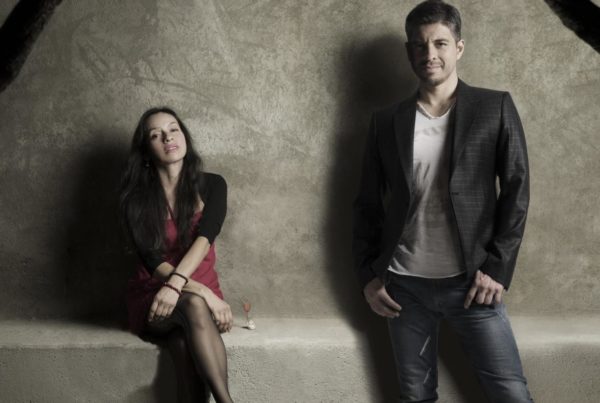 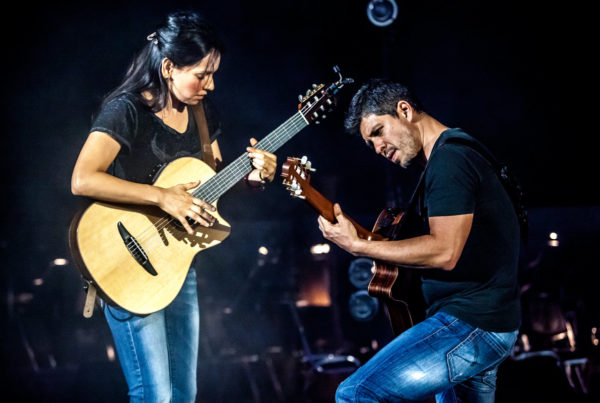 admin | Press, Rodrigo y Gabriela | No Comments
The story has been told many times of how Rodrigo Sanchez and Gabriela Quintero, the Mexican guitar duo were unearthed over a decade ago while busking on the streets of…

admin | Latest News, On Tour, Rodrigo y Gabriela | No Comments
“In your face acoustic rock guitar sex” -- Clash Music “… a night that has been filled with nothing but the highest standard of musicianship, and is as entertaining as it… 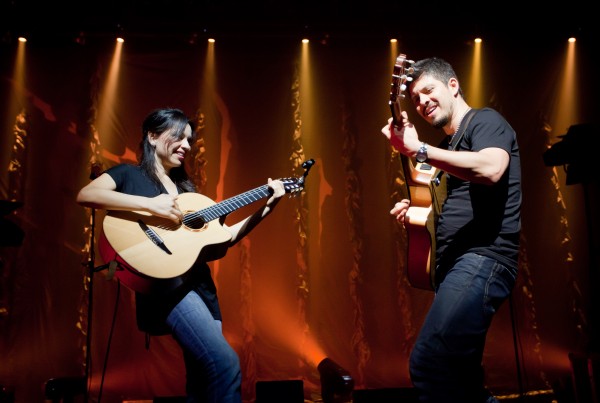 admin | Press, Rodrigo y Gabriela | No Comments
Although the riffs and rhythms may come straight from the hard-rock handbook, they are rabidly infectious and executed with exemplary precision. Read more: http://www.smh.com.au/entertainment/music/rodrigo-and-gabrielas-instrumental-sounds-and-audience-grow-20150410-1mi4h9.html#ixzz3YCbkHKc1

admin | Press, Rodrigo y Gabriela | No Comments
Mexican guitar greats mix rock and flamenco. RODRIGO and Gabriela is a Mexican acoustic guitar duo whose music is influenced by a number of genres including nuevo flamenco, rock and…