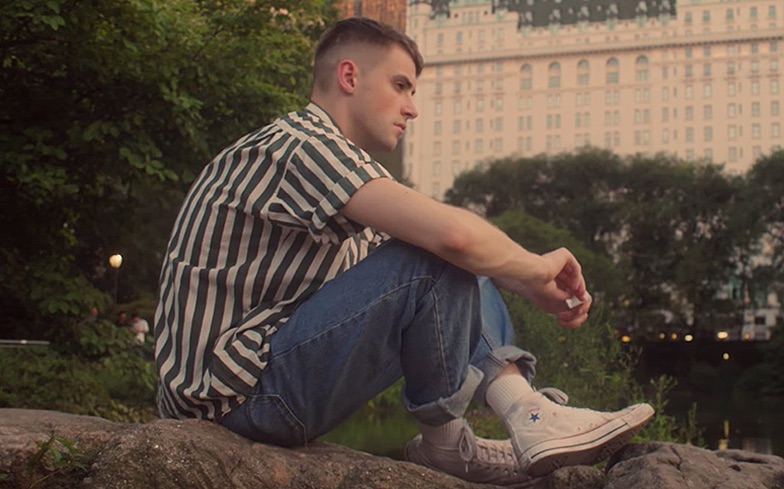 TAKEN FROM THEIR FORTHCOMING DEBUT RECORD ‘SHAPE OF SILENCE’

Today Irish folk-pop duo Saint Sister reveal the video for their single ‘You Never Call’. Filmed on two sides of the Atlantic, the video beautifully depicts a relationship complicated by distance between two young men. It is taken from Saint Sister’s forthcoming debut record ‘Shape of Silence’, out 5th October.

The video, shot between New York City and Dublin, was directed by Ellius Grace and filmed by cinematographer JJ Rolfe. It follows the narrative of a man beginning his new life in Brooklyn, exploring his new neighbourhood and taking in the city sights, all whilst reminiscing on his significant other back in Dublin. Of the video, director Ellius said:

“When responding to ‘You Never Call’, I was struck by the feeling of being separated from a partner. The places your mind goes to when imagining what they’re doing, wherever they are. Wondering if they are thinking about you, and waiting to hear from them.”

‘You Never Call’ is the fourth single off of their new album ‘Shapes of Silence’, out on 5th October. It showcases the band’s ability to create electro-pop overlaid with dreamy vocals and wholehearted lyrics. ‘Shapes of Silence’ was recorded with long term co-producer Alex Ryan of Hozier and is the band’s first album to date, following their efficacious 2015 EP ‘Madrid’.

Hailing from the North of Ireland but Dublin-based, Saint Sister is Gemma Doherty and Morgan MacIntyre. The duo met at the University in Dublin and bonded in their desire to create music that represented their friendship and their ‘us against the world’ mentality.

Saint Sister are currently on tour around the US, Europe, and UK. The band will be supporting Hozier on a number of his European tour dates included below:

Full tour dates can be found on http://www.saintsisterband.com/. 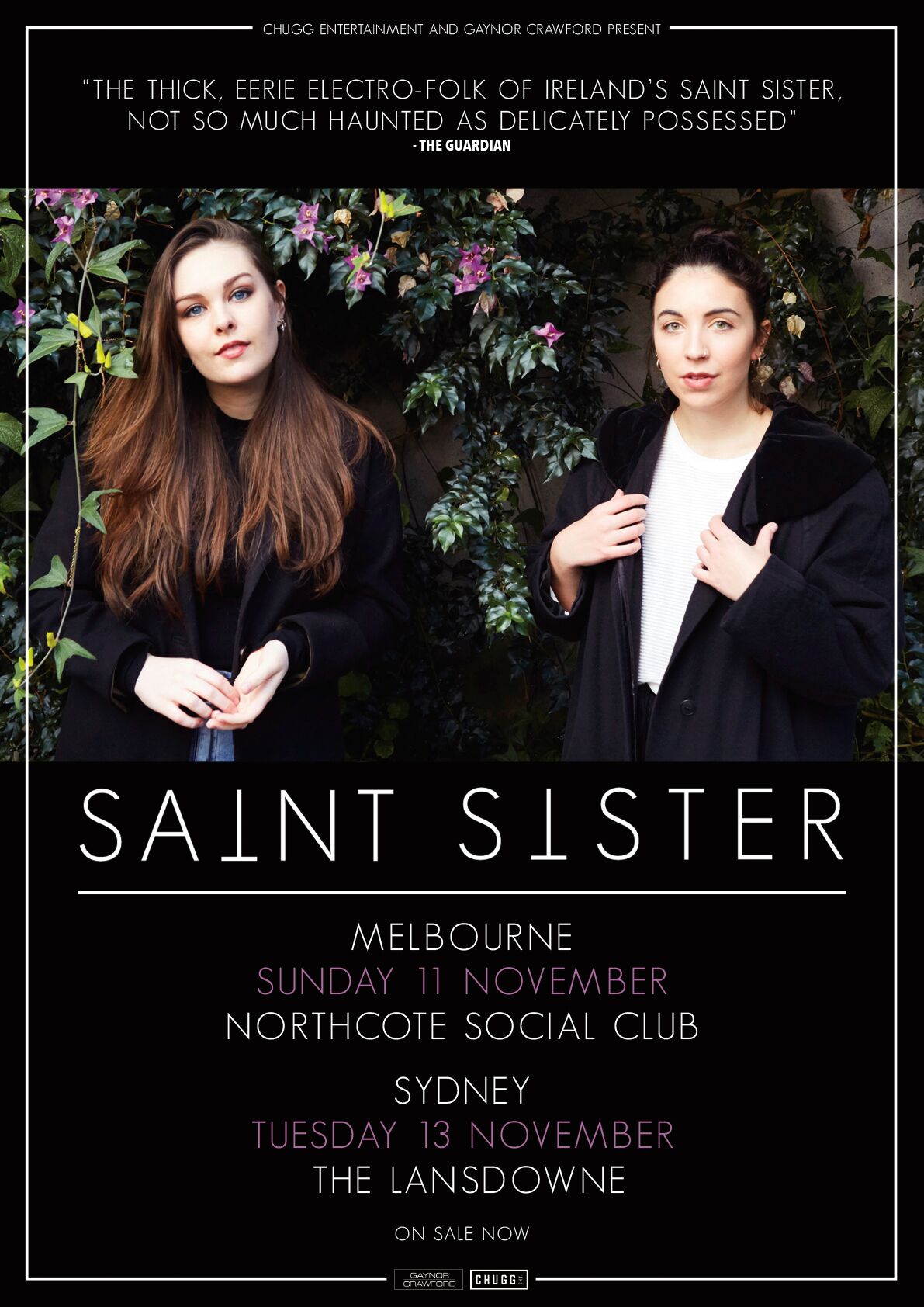