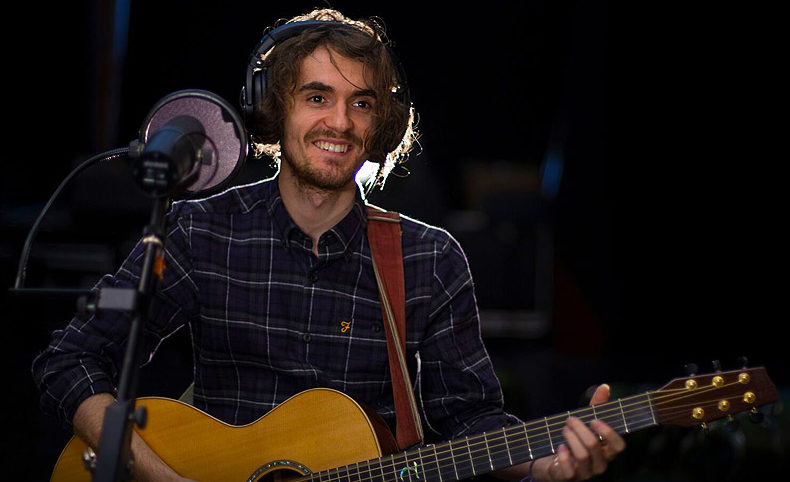 Blair Dunlop, the award-winning British singer, songwriter and guitarist returns to Australia in 2018. Blair will be performing headline shows in Sydney and Cronulla and will feature at this years Blue Mountains Music Festival. Blair will also perform at MODERN FOLK! FROM THE UK at the Thornbury Theatre Melbourne with fellow UK artists Josienne Clarke & Ben Walker direct from their performance at Port Fairy Folk Festival.