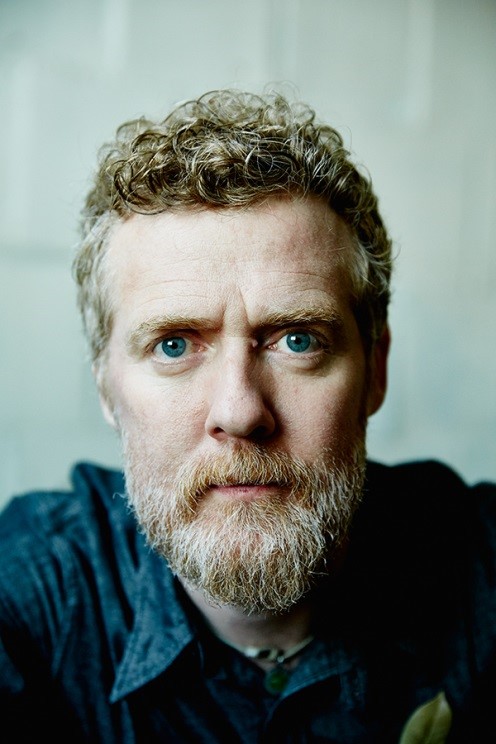 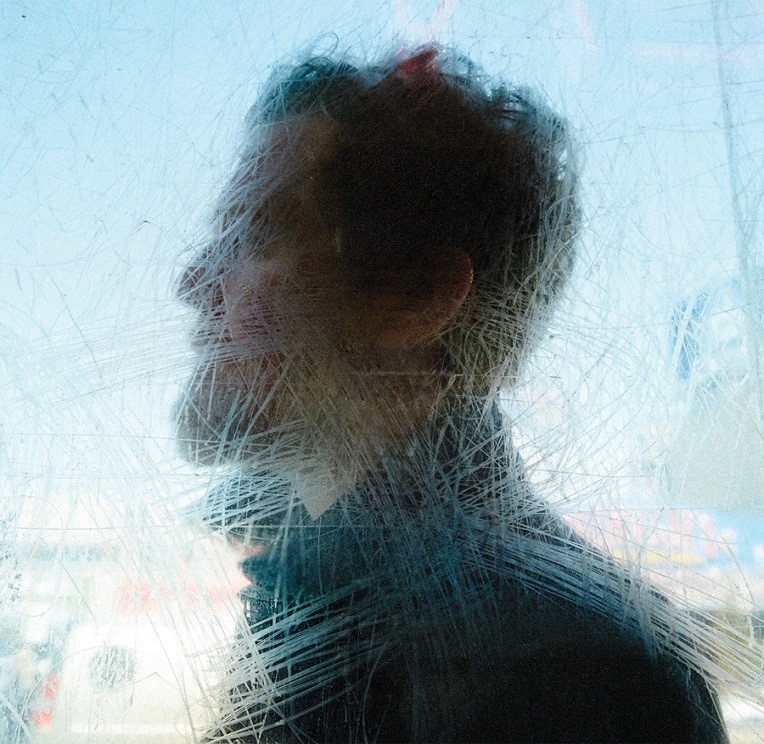 “The central ingredient remains Hansard’s worn but wonderfully flexible voice, which sounds as kind and expressive as ever, with warmth to match the songs he sings.” —NPR Music

“Didn’t He Ramble proves Hansard’s songwriting is better than ever. And though it was perhaps a difficult process, the result is arguably some of his best work to date.” —The Daily Beast

Glen Hansard is nominated for Best Folk Album at the 2016 Grammy Awards for his latest solo album Didn’t He Ramble, which continues to receive overwhelming critical acclaim. Most recently American Songwriter included the record as one of the “Top 50 Albums of 2015” and Hansard performed on “Conan,” “The Late Show with Stephen Colbert,” and “CBS This Morning: Saturday.”

Hansard and his band will continue to support Didn’t He Ramble on tour worldwide. More 2016 dates will be announced soon. See http://glenhansardmusic.com/ for details.

Hansard is the celebrated principal songwriter and vocalist/guitarist for the influential Irish group The Frames. Whether busking the streets of Dublin, where he got his start, or headlining a gig, Hansard has garnered a reputation as an unparalleled frontman. Hansard is also one half of the acclaimed duo The Swell Season. In 2007, he and Czech songstress Markéta Irglová took home the Academy Award for Best Original Song for “Falling Slowly” off the Once soundtrack. In 2013, the Broadway adaptation, Once, The Musical, won eight Tony Awards including the top musical prize itself. His debut solo album Rhythm & Repose was released in 2012.