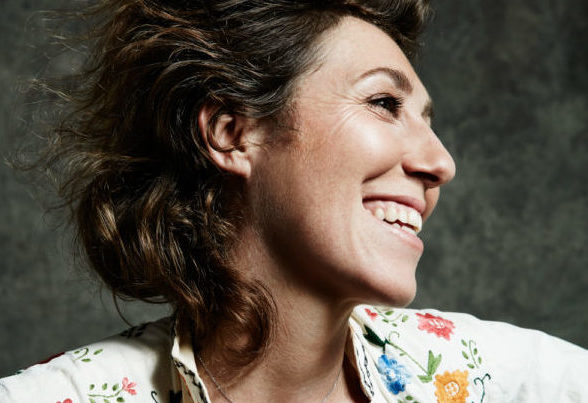 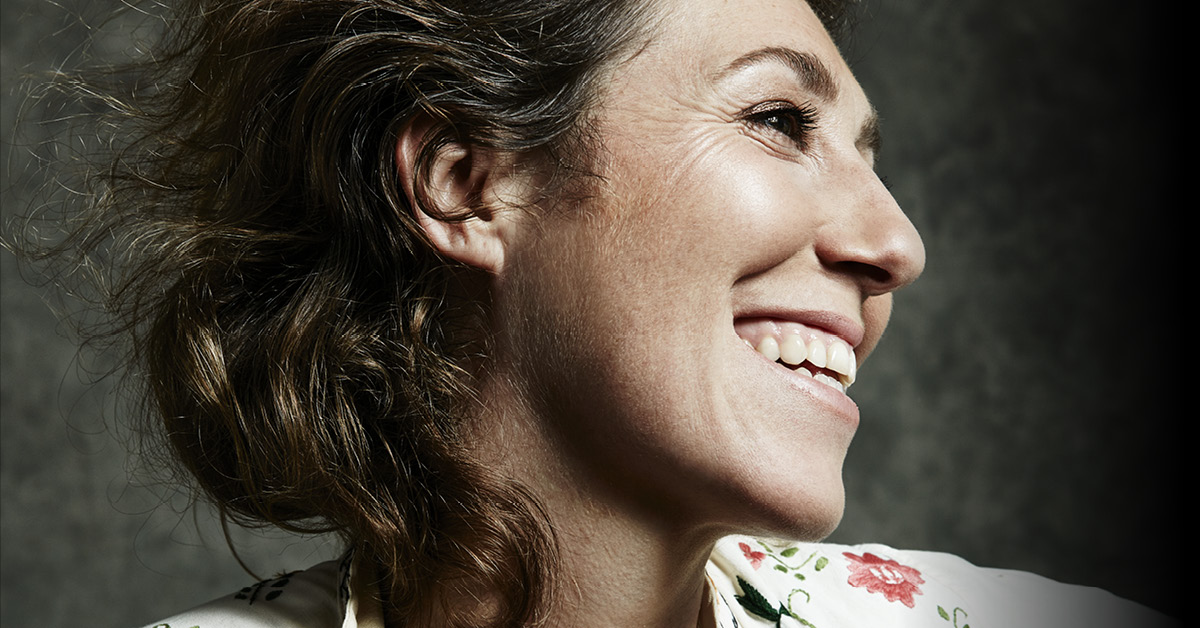 “…taking music and wringing from it a startling wealth of shiver-inducing moments.” – Pitchfork

“…her stage presence suggests several things at one time – defiant and strong, yet with an edge of sadness and vulnerability as well.” – Spin Magazine

Already announced as one of the performers joining the Twilight at Taronga and Melbourne Zoo Concert Series, beguiling performer and esteemed singer-songwriter, MARTHA WAINWRIGHT, today announces that she will return to Australia for an extensive ten-date run in March 2017. The Goodnight City Tour begins at Perth’s Astor Theatre on Wednesday 8th March, before traversing the country to take in Sydney, Thirroul, Canberra, Newcastle, Lismore and Brisbane. The tour will wrap up with Hobart, Devonport and Bendigo performances. Tickets are on sale at 10am local time, Friday 11th November.

On this visit, Martha will be accompanied on vocals and guitar by a three-piece band, comprising drums, piano and bass.

Martha’s new album and first in four years, Goodnight City will be released on 11 November (Inertia), and is poised to be her best record yet. The 13-track album is confessional, impressionistic and dynamic – songs that twist and turn with a surging intensity, showcasing her distinguished songwriting craft and an astonishingly versatile voice; a voice that soars, sighs, provokes and tells secrets. Ahead of its release this Friday, Goodnight City is this week streaming on NPR.

‘Around The Bend’ is the stunning lead single from Goodnight City, recently featuring on The Line Of Best Fit, where it was described as, “ as sweetly melodic as it is dramatic with tinges of dark humour.” NPR suggest that the track has  “… an air evocative of Kate Bush…”

Martha’s commanding stage presence has taken her to some of the world’s premiere music festivals, from Glastonbury and Bonnaroo to Lollapalooza and V Festival, at which she performed with Snow Patrol in 2007. With an undeniable voice and an arsenal of powerful songs, Martha has sold out iconic venues including NYC’s Carnegie Hall and more.

A late night television staple, Martha has performed live on The Late Show with David Letterman, Later with Jools Holland, The Tonight Show starring Jimmy Fallon and more, also gracing the set of local ABC program Spicks And Specks in its second season. This week, Martha returns to The Tonight Show for a live performance of her brand new material.

Joining Martha as Special Guests on the full tour are local pop duo Oh Pep!. Stadium Cake, the debut release from the talented outfit has been praised by Rolling Stone as “faultless folk-rock”, while Stereogum described it as “instantly captivating”. The Australian noted “…acoustic pop earworms… gloriously hummable hooks” in a 4-star review.

Martha Wainwright is a refreshingly different force in music. Prior to her 2005 critically acclaimed and commercially successful debut self-titled album, she began building a buzz with her well-noted EPs. London’s Sunday Times included the song “Bloody Mother Fucking Asshole” in their songs of the year and Rolling Stone called it “a blistering prelude to her debut album.”

The daughter of folk legends Kate McGarrigle and Loudon Wainwright III, Martha’s immersion in music from an early age is evident in her command of the stage and her masterful handling of a spectrum of musical styles. Her songs provide a window into her life without artifice or pretension.

Don’t miss this extraordinary performer when she lands on our shores for intimate shows in March 2017.

Goodnight City is released tomorrow – Get your copy here https://Inertia.lnk.to/Martha

Brought to you by Gaynor Crawford Presents & Chugg Entertainment