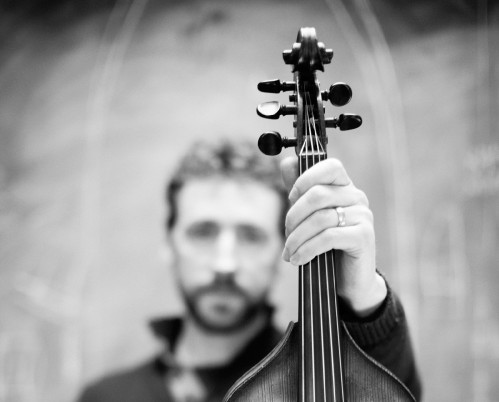 Colm to play two shows as part of The Melbourne Music Festival. 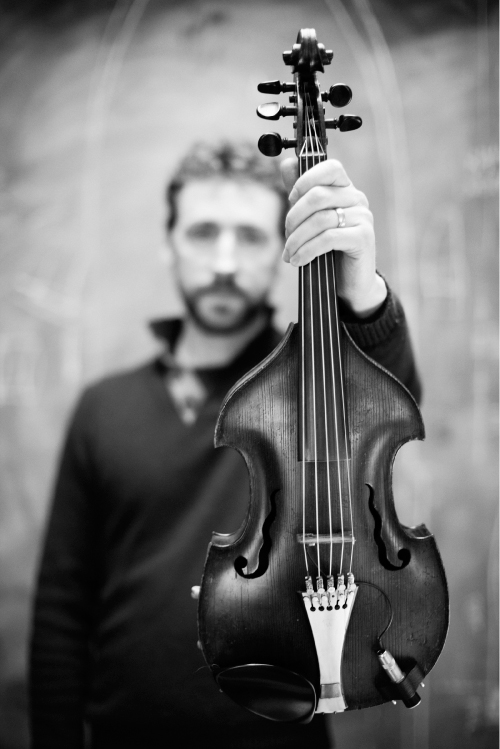 New Album And Now The Weather (Agus Anois An Aimsir), out now (Plateau) distributed by Planet in Australia.

Having sold out Irish shows in Dublin, Cork, Galway, sold out Frames 25th anniversary shows and Damien Rice support shows, Colm has made a significant impact on the musical landscape.

With the release of his absolutely stunning second album And Now The Weather (Agus Anois An Aimsir) and the unveiling of a spectacular 11-piece live ensemble, the penny is beginning to drop that Colm, rather than just the member of a band (The Frames) is a gifted force in Irish music, in instrumental music, in world music. The music herein, drawn from a contemporary collage of ideas and influences that defies specific genre, is transformative, emotive and positively inspirational.

“These are tunes that are effortlessly cinematic, conjuring images of weather-beaten coastlines and vast green expanses… a consistently beautiful and frequently incandescent collection” – The Irish Times (Album of the Week)

The album was recorded by Karl Odlum, Leon O’ Neill and Colin Elliot in studios and homes across Wexford, Wicklow, Sheffield, Dublin and San Francisco.  In a crowded field of outstanding Irish fiddle players and interpreters of traditional music, Colm Mac Con Iomaire is unique. After starting the band Kíla with school friends, Colm went on to found and play with The Frames, who celebrate 25 years together in 2015. Colm’s compositions have featured in both film and theatre.