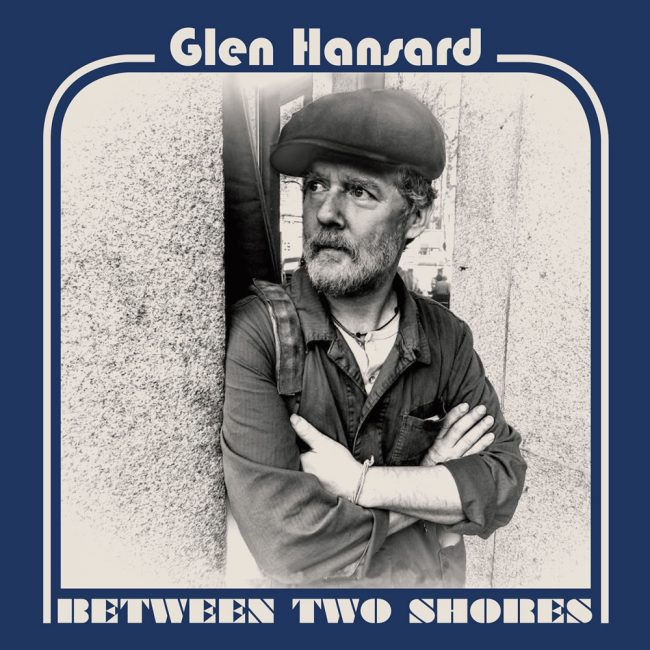 Marking his third solo album, singer-songwriter Glen Hansard has released Between Two Shores out today via Anti-. Following up 2015’s GRAMMY nominated Didn’t He Ramble, and his 2012 solo debutRhythm and Repose, the ten-track collection was produced by Hansard himself for the first time. The culmination of more than six years of writing and recording, Between Two Shores came together in only a matter of weeks.

Early last year, Hansard booked himself time at Black Box Studios in France with the original idea of taking inventory of his songbook. Working again with former Frames bandmate and producer David Odlum, Hansard was in search of a direction for his next record.  As he trove through his previous sessions, various ideas and home recordings, a sketch of an unplanned record began to take shape.

The aptly titled track Setting Forth became the catalyst for the direction Hansard hoped to achieve withBetween Two Shores.  Recorded with drummer extraordinaire Brian Blade and members of his Fellowship Band the song tackles themes of self-doubt in a time when it’s impossible not to be riddled with uncertainty.