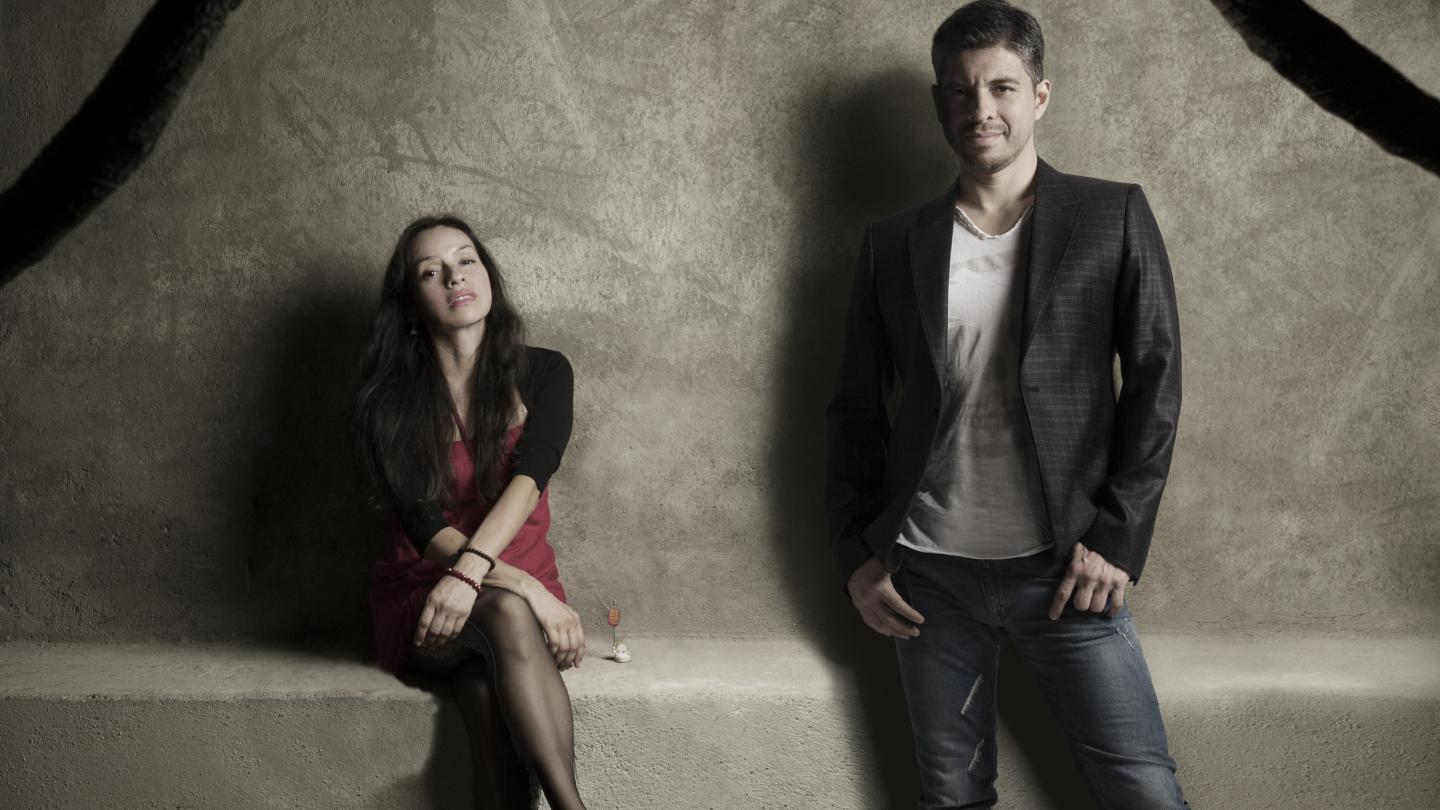 This everyday high-street hustle betrays little of Grafton Street’s storied place in Irish cultural lore: it’s where the aspirational have long flocked to see their dreams made or betrayed. Indeed, despite its handsome facades — one of Europe’s priciest patches of commercial real estate — the ruddy pavers of this thoroughfare, immortalised in Ed Sheeran’s 2017 single Galway Girl, have served as the no-frills launch pad for many a notable musical career.

Busking has an esteemed tradition on the streets and in the fumy barrooms of Ireland, and — despite efforts by authorities to clamp down on the often unruly hubbub — Grafton Street remains its ganglion. It was here where, at the dawn of the new millennium, the hushed lamentations of Damien Rice had their debut, before his ascent into global distinction with his startling first long player, O.

Similarly, the intrepid Glen Hansard — best known for his Academy Award-winning film Once, based on the life and longings of a Dublin busker — regularly plied his heart-wrenching canticles on the street James Joyce described in Ulysses as “gay with housed awnings”, long before the stages of the world would beckon him and his musical consort Marketa Irglova, together known as the Swell Season.

It was at this exact juncture in history that two unlikely guitar players arrived in Dublin from distant Mexico and gravitated towards the sonorous allure of Grafton Street: Rodrigo Sanchez and Gabriela Quintero.

“It was an exciting time, you know … we learned so much, surrounded by such great musicians who drank way too much!” Sanchez says with a laugh of their formative days etching out a brusque living busking with their now emblematic brand of instrumental-rock-Latino-classical guitar on the frigid streets of Dublin.

While today the pair maintains a frenetic schedule that typically has them racking up to 250 shows worldwide a year, Sanchez has been weighing on the Dublin years heavily of late, following the 10th-anniversary “deluxe” release and tour in celebration of their breakthrough album of 2006, Rodrigo y Gabriela. The tour ­finally brings the duo to Australia this year.

“True, Dublin may have seemed an odd place for two Mexicans with classical guitars to try and build a career but the city has such a strong folk musical tradition, and that’s what we are,” Sanchez reflects.

“There is also a tradition of musicians all jamming together, and we fit right into that. We didn’t even speak English back then, but music is its own language. It’s great to be playing these songs again.”

While the band’s debut album, re-Foc (2002), and a subsequent live album, Live: Manchester & Dublin (2004), nudged at the margins of mainstream success in Ireland, it was 2006’s Rodrigo y Gabriela that rocketed them to No 1 in their adopted home, ahead of the likes of Arctic Monkeys. Betraying their broad church of influences, the album included Latino-laden dedications to Led Zeppelin and Metallica — perennial crowd favourites to this day.

By 2006 the global music industry had taken a series of existential hits — most crucially in 2005 with the arrival of YouTube — that pried open yawning cracks from where bands such as Rodrigo y Gabriela could emerge, through a new form of digital word-of-mouth. “You could say we arrived at the right time,” Sanchez says with a wry chuckle. “If they heard about us, people could easily find our music.”

It was not only the music industry that was radically changing. Indeed, by 2006 harbingers of optimism were beginning to creep through the dense eiderdown of anxiety that had consumed the world following the terrorist attacks in New York in 2001 and London in 2005, manifested most poignantly in a book provocatively titled The Audacity of Hope by a then little-known US senator named Barack Obama. The book would storm to the top of many bestseller lists, establishing a new — albeit temporary — tone of promise in US politics: a jubilant tremor that proved intoxicating internationally.

Leveraging off the cultural legacy of the likes of the Buena Vista Social Club, the earnest and joyful sounds of Rodrigo y Gabriela would emerge as the timely soundtrack to this era of swelling optimism: their heady amalgam of exotic guitar melodies and contagious, organic rhythms proffering the foolproof elixir for an audience ready to embrace life again.

“I think at some point people got tired of the same depressing elements that surrounded us all and weighed us all down,” Sanchez suggests. “I think in general we saw a big change, not only in music but there were a lot of changes at that time with technology and politics.

“This all changed the way we express ourselves and offered the chance for hope again. This was a wonderful time and a privilege for us to be a part of.”

In the years that followed the duo emerged as a permanent fixture at popular and world music festivals around the globe — and an indispensable aural garnish at middle-class dinner parties from Paris to Portland. They went on to record three more albums, 11:11 (2009), Area 52 (2012) and 9 Dead Alive (2014), each a significant musical development. All of these albums received notable global attention.

The pair is working on a new suite of songs Sanchez hopes to record this year, inspired by his love of literature.

“We may have no lyrics in our music,” he quips. “But the feeling is still there.”

Once a romantic couple, now bound by “music and friendship”, Rodrigo y Gabriela have returned to live in Mexico City, where their musical odyssey began in the 1990s, in that city’s throttling heavy metal scene. And while Sanchez’s passion for hard rock — and its trademark virtuosic guitar sooling, from which he borrows heavily — has remained steadfast, the global political tone has changed, particularly across the border in the US where the screeds of tolerance have been trumped by ominous threats of walls.

“Yes, I can feel the changes [in the US] but, you know, we never wanted to be a political band, and the reasons are because we don’t think that music has or should have a nationality,” Sanchez says somewhat apologetically.

“I know things are difficult in America and it’s important to raise your voice in the right place and the right moment, but we’ve always played for peace. no matter who is in the crowd. We are always going to try and inspire everyone out there through the music.

“For us the stage is a peaceful moment where we all try to connect: that is our job. The rest is up to the individual.”