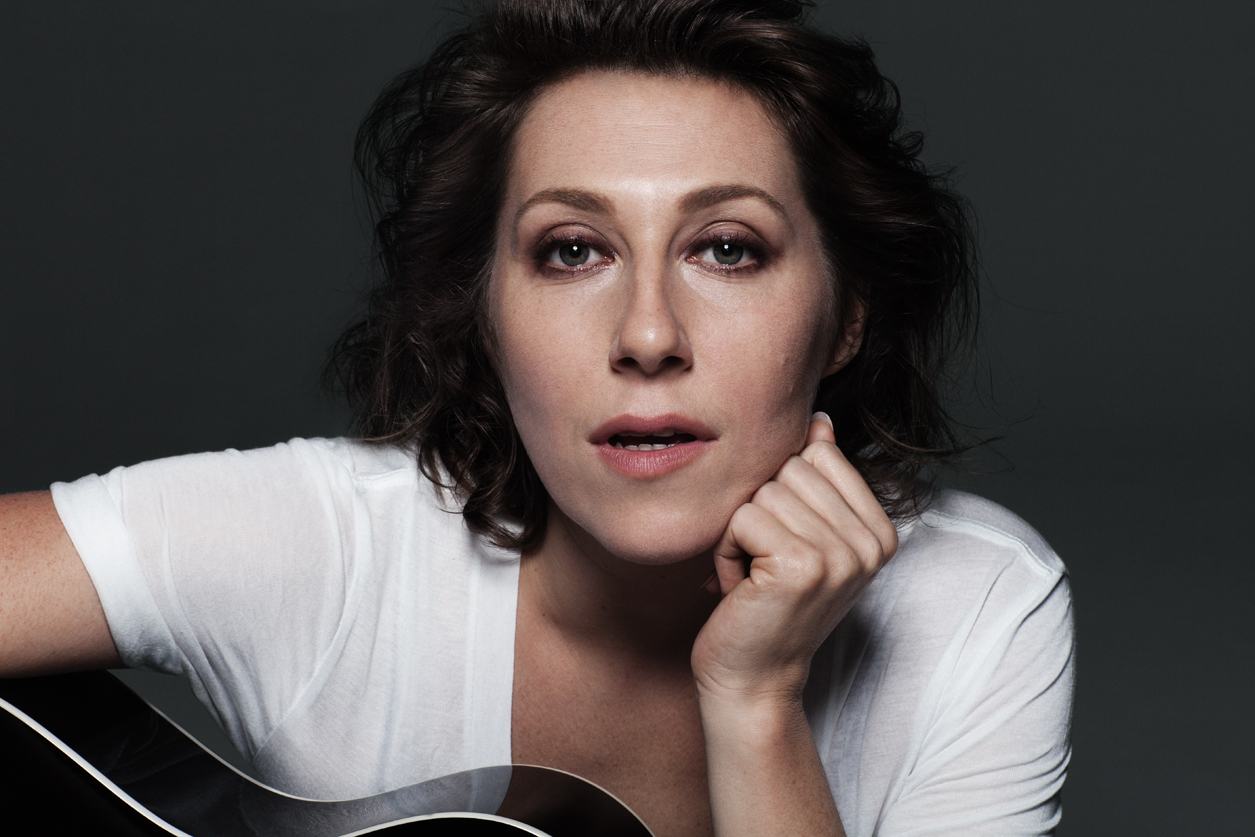 Whilst in Australia with the production A State Of Grace: The Music of Tim and Jeff Buckley, Martha Wainwright has found time in her very full schedule to return to the type of smaller venues where her legendary career began. This will be a unique and all too-rare opportunity to witness Martha in solo mode, when she performs three select shows in Sydney, Melbourne and Meeniyan.

As part of the famous Wainwright/McGarrigle musical dynasty, Martha was constantly surrounded by music. But this chanteuse has cemented her claim as a bona-fide artist in her own right, as well as contributing to albums by Kate and Anna McGarrigle and her brother Rufus, along with Teddy Thompson, Dan Bern and Snow Patrol. Martha’s incredible, evocative voice is equally suited to pop, soul, folk and torch. As Spin magazine was moved to say, “Her stage presence suggests several things at one time — defiant and strong, yet with an edge of vulnerability and sadness as well.”

Martha was most recently seen in the HBO mini-series Olive Kitteridge, while her five highly-regarded solo albums include 2008’s I Know you’re married but I’ve got feelings too, 2012’s Come home to Mama and, most recently, 2013’s Trauma soundtrack, from the Canadian TV show of the same name.

Referred to by the Guardian as ‘the greatest talent of the Wainwright clan,’ writing and performing songs that ‘come straight from the big dark heart of American songwriting’, Martha Wainwright is a true original — and these are shows not to be missed.

TICKETS ON SALE JULY 3RD 9AM