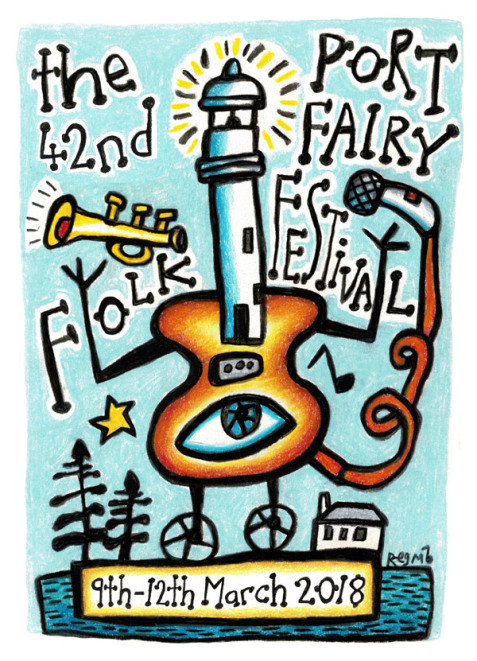 The early bird tickets for the 2018 Port Fairy Folk Festival have just gone on sale and the festival has just announced a bunch of new artists on the lineup.

They join the likes of Alan Kelly Gang, Gordie MacKeeman & His Rhythm Boys, Harry Manx, The Ahern Brothers, The Teskey Brothers and many more.

The Port Fairy Folk Festival is held in Port Fairy, Victoria from the 9th to the 12th March. For more information check out the official site here.