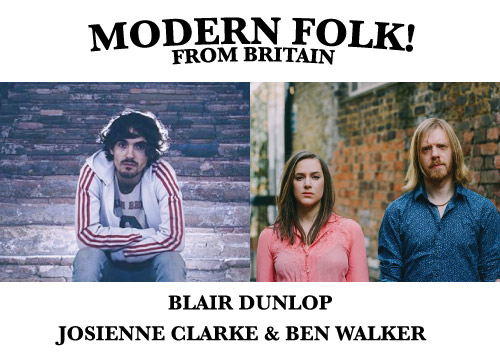 The way this  British duo inhabit songs that are sometimes centuries old, making them personal and present again, while also pricking the heart with their own tales of everyday love and loss makes the music of Josienne Clarke and Ben Walker a rare and precious thing. They won Best Duo at the 2015 BBC Folk Awards.

“Clarke is a compelling singer, influenced by Sandy Denny in both her phrasing and lyrics, and she is finely backed by Walker’s delicate guitar work…exquisite ballardry” The Guardian

“The duo are a rare find” UNCUT Magazine 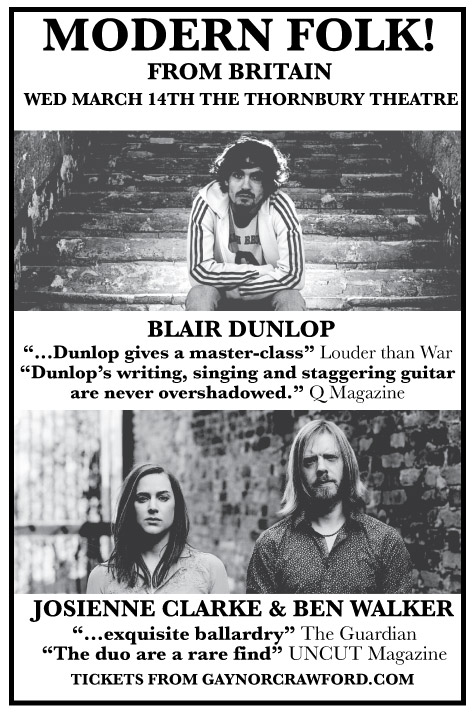